Find out what you get. 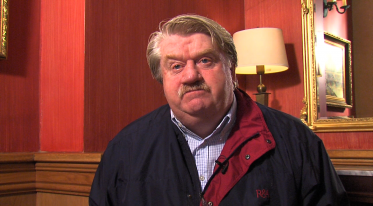 Peter McEvoy OBE was a leading British amateur golfer for many years, and is now a golf course designer, golf administrator, and golf writer.

He won The Amateur Championship in both 1977 and 1978, which kicked off an impressive amateur golf career spanning 26 years at the highest level of the amateur game. Sporting Concepts.

We asked Peter a number of questions about his life and career:

Sorry, this video is only available to full members.

Sorry, this video is only available to free or full members.